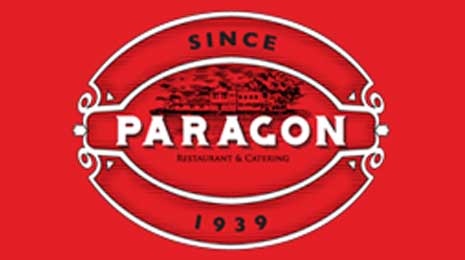 Near CH Over bridge,

After initially offering a fusion of the Malabar region's Moplah and Thiyya Cuisines, the master chefs at Paragon have ceaselessly innovated to transform the cuisine over the years. The restaurants reflect the influences from different parts of the world while retaining their traditional roots. They today enjoy cult status in Calicut and Dubai, becoming a part of countless stories, memories and celebrations among our legion of patrons.

Acclaimed as india's best restaurant for coastal cuisine(Times Now Foodie Award) and consistently ranked among Dubai's best restaurants(TimeOut Awards and Ahlan Masala Awards), Paragon continues to set the highest standard of taste and service.
We hope you have a Paragon experience filled with unmatched taste, delightful contentment and memories to cherish.

Famous and Significant For... 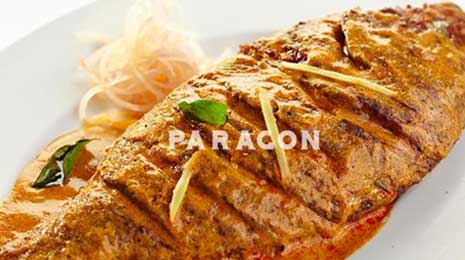 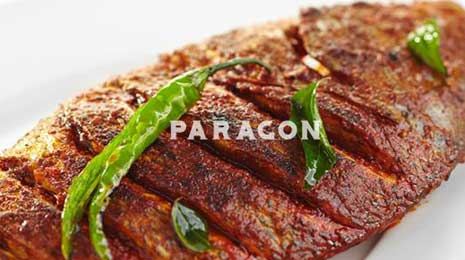 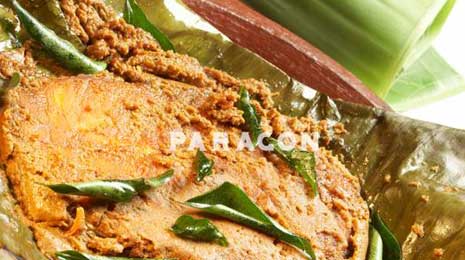 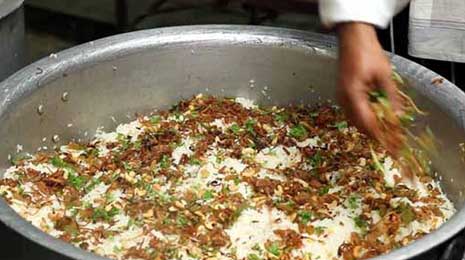 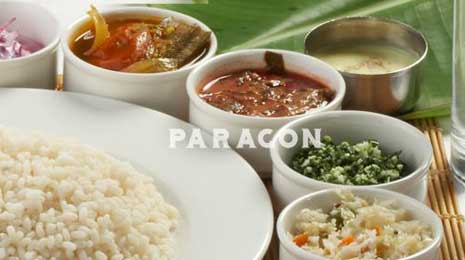 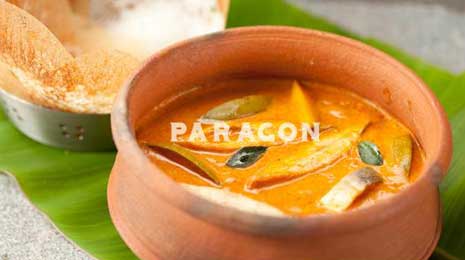 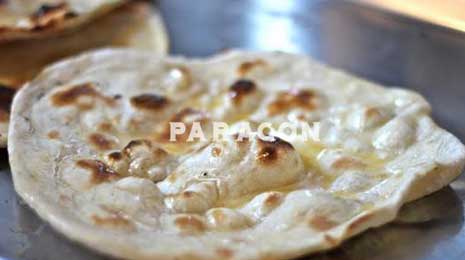 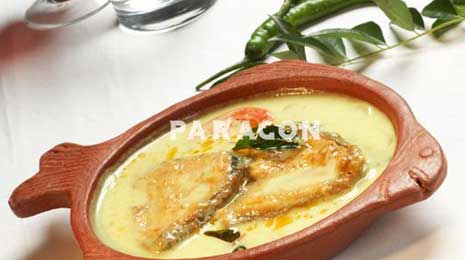 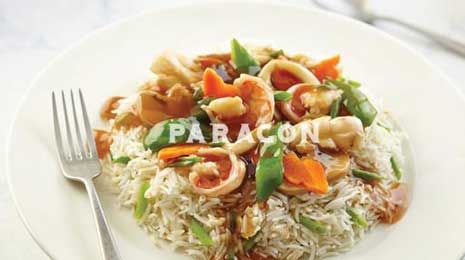