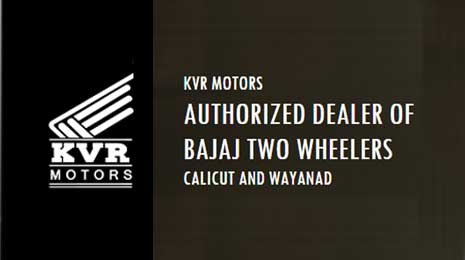 In the year 1997 Bajaj Auto Ltd awarded the dealership for Bajaj 2 & 3 wheeler for the district of Calicut and Wayanad to Mr.K.P.Nair based on his business and financial credentials. KVR Motors with its head office at West Hill, Calicut was started on 20th November, 1997. KVR Motors is well known for its quality service and aggressive marketing in the entire Malabar Region.

With the support of valuable and detailed work force at various levels the reputation of the company has reached to its zenith. Inspiration like stance for reliability and loyalty to the customer put together has succeeded in setting a network standard that has been the bench mark for KVR amongst all auto mobile dealerships.

The Best Spare-parts dealer of Bajaj in India Award in the year 2002.

KVR Bajaj was recognized with the Best Dealer Award in the year 2008.

Famous and Significant For... 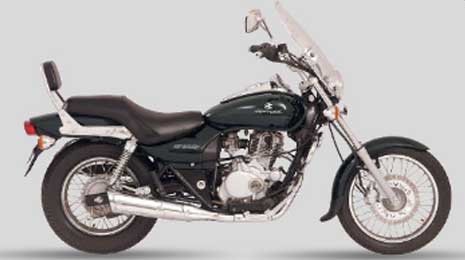 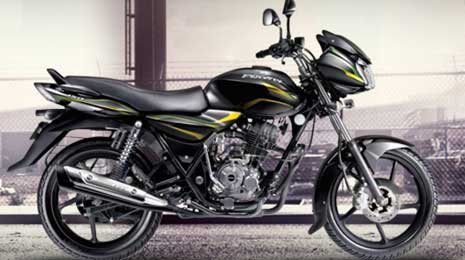 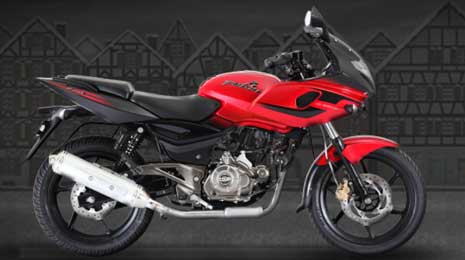 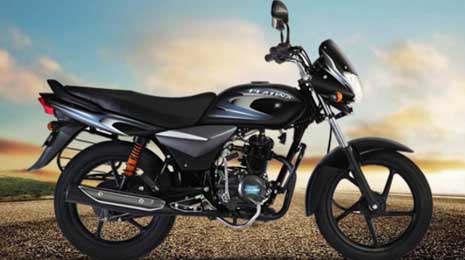 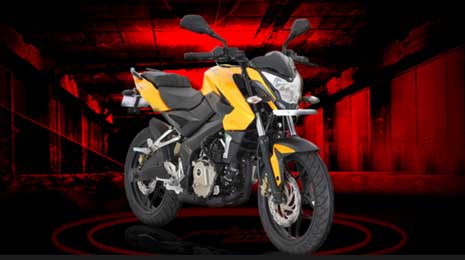 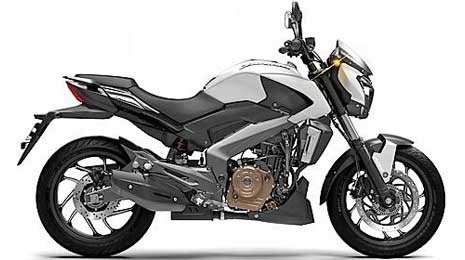