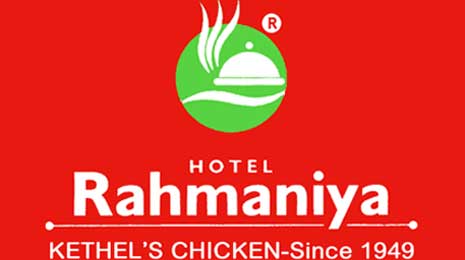 Rahmaniya Hotel is currently operates with four restaurants in Kerala- at Trivandrum, Kollam , Kochi and Calicut, and is looking forward for more in future.

It is the only one place that serves Kethel Chicken Fry, an exclusive and patented product. We are one of the oldest hotels in Kerala, as we are into the industry since 60 years. Being Kerala’s most traditional hotel, we specialize in original recipes with home-style sides, and fresh makes.

Every day, more than 100 customers are served here. Here, fried chicken is made with the same secret blend of “Kerala Spices” perfected more than half a century.

Founded by late Muhammed Abdul Khader and is named after him, who was fondly called by his clients –“Kettle Sahib”, Mr. Maheen, his son runs it.

Rahmaniya Hotel Kollam : situated at NH 47, at the near suburbs of Kollam town at reachable short distance from Kollam Railway Station and Bus stand 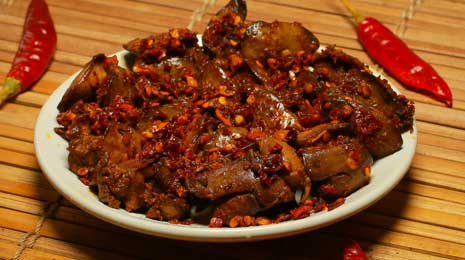 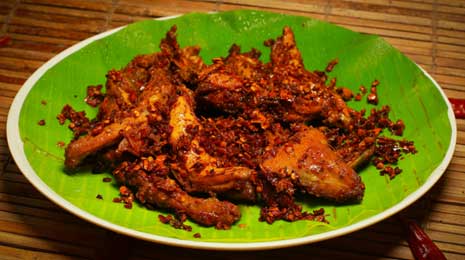 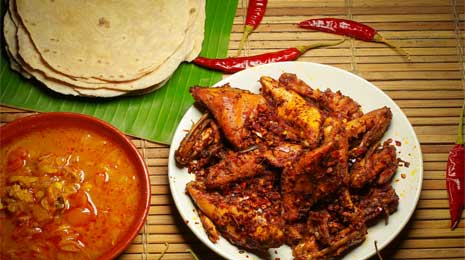 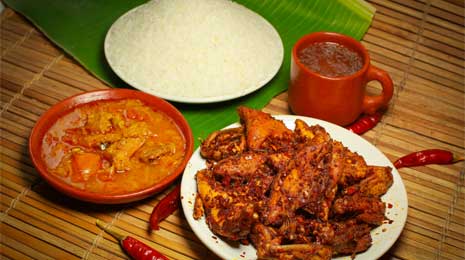 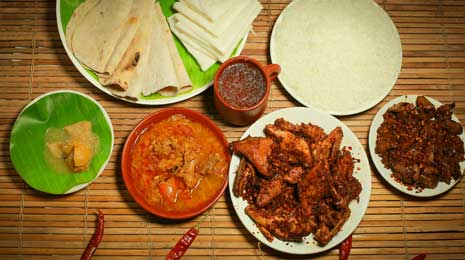