City at a glance

Kozhikode is a stretch of land spreading over 2300 square kilometres on the western coastline of Kerala. Rich in its historical glory and gentle in its unfading cultural ethos, Kozhikode stands tall, bright and welcoming to all. Derived from koyil (palace) kodu (fortified) and anglicised as ‘Calicut’, the land was once the capital of the kingdom of Malabar District. Ruled by mighty Cherans and Zamorins, Calicut still holds a residual aristocratic beauty from its glorious past. Being a major trading centre and port city of South India, Calicut played a crucial role in shaping Kerala to its present form.

When Vasco Da Gama set foot on this coast in 1498, he stepped into opulence. Calicut dazzled in its abundance of spices, wealth and administrative prowess. Famed for its welcoming trade rules, Calicut was the trading haven of medieval merchants. But with trade came unrest, agitation and aggression. Peace was disrupted and wars were waged for its wealth and spices. After years of discord and battles following this, the Zamorin dynasty finally came to an end in 1766. Since then till 1792, Calicut was under Mysore, until Malabar was ceded to the British. After centuries of suppression, India finally gained her freedom in 1947 and the states were reorganized on a linguistic basis. It was not until 1957 that Kozhikode district as we know it, came into existence.

Kozhikode is now, not only a growing international trade centre, but also a mammoth in coconut, pepper, coffee and rubber production. With a population of over 500,000 and a literacy rate of around 97%, Calicut is one of the most ‘educated’ districts in the country. Always the art-lover, Kozhikode is not only the birthplace of renowned literary figures like Vaikom Muhammed Basheer, N. V. Krishna Warrier, Uroob, S. K. Pottekkatt and M. T. Vasudevan Nair, but also the home-town of artists like Namboothiri and M. V. Devan. With personalities like P. T. Usha and Abdurahiman to call its own, Kozhikode has gems for every trade in the field.

When talking about Calicut, one cannot forget to mention places like the Krishna Menon Museum and Pazhassirajah Museum and Art Gallery, that keep alive a piece of the land’s history. The Kappad Beach, Kadalundi Bird Sanctuary, Dolphin’s Point and Tusharagiri are some of the most naturally bestowed, must-see locations of the state. The Thikkoti Lighthouse and the Peruvannamuzhi Dam should be on the travel-list of every traveller.

The cuisine of a place adds flavour to it. And as for Kozhikode, the culinary experience will offer you an explosion of flavours. Influenced by centuries of western presence, the dishes here have a sprinkle of European zest to it. A perfect blend of food, art and literature, Kozhikode is pure bliss for the cultural enthusiast. With people from all walks and religions of life co-existing together harmoniously, Kozhikode is a welcoming sight for any weary traveller. 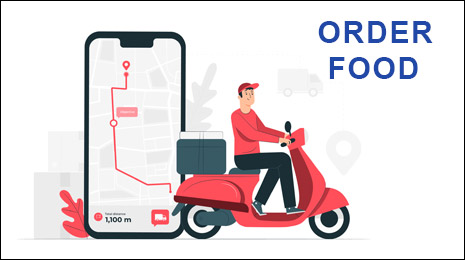 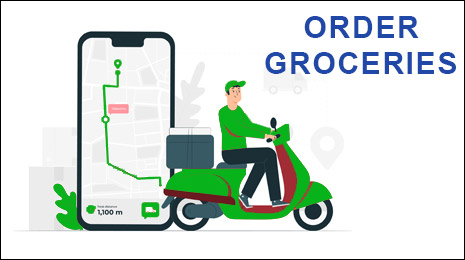 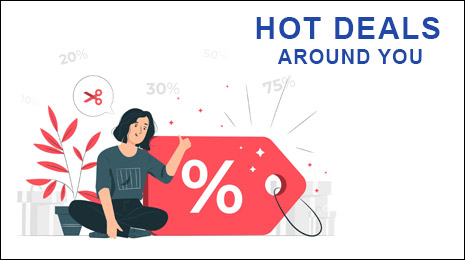